TSSSA- Creating opportunities for Sport through funding from Toi Foundation.

Round the Mountain School Sport Spotlight 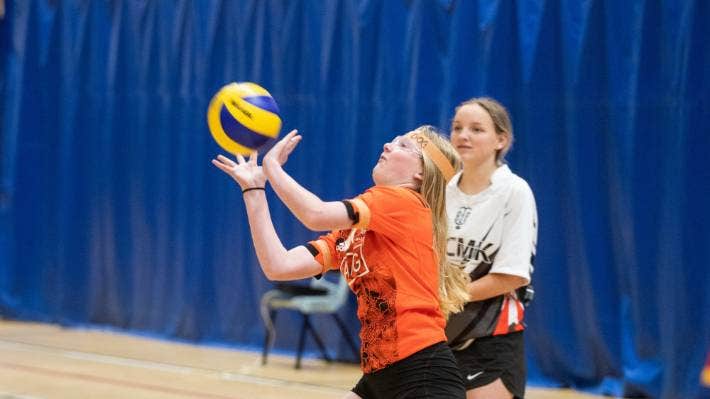 About 300 students from high schools around Mt Taranaki took part in a volleyball sports day at TSB Stadium on Monday.

SIMON O'CONNOR/STUFF
Caleb Dravitzki, 13, of Inglewood High School, stretches out for the ball during one of his games.

The social competition was part of the Taranaki Secondary School Sports Association's (TSSSA) modified sports week, which sees junior high school students taking part in events held around the region over a week. 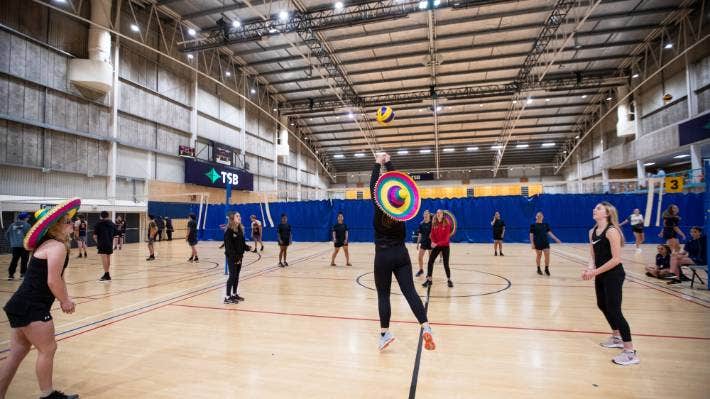 SIMON O'CONNOR/STUFF
Dressing up is all part of the fun during modified sports week events.

TSSSA regional sport director Rebecca Scott said the focus was on fun and many of the students had dressed up for the occasion. 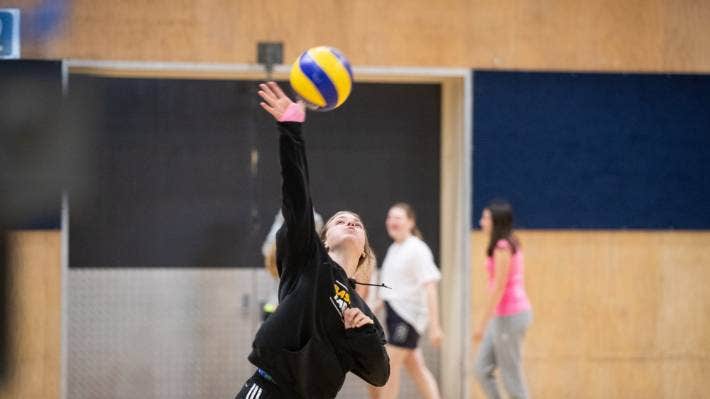 About 50 teams were taking part in Monday’s event, she said.